A Dozen Halloween Costumes Under $30 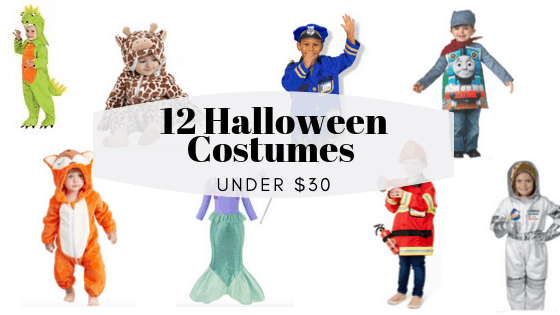 You guys know how much it means to mean to make our own Halloween costumes. It’s fun, it’s something I love and a it’s special to share that with my daughter, BUT don’t get me wrong, I know that it’s not for everyone! Some people just aren’t into it, some don’t have the time and sometimes, probably most of the time, it’s cheaper to just buy one! You guys also know I love a good deal, so I thought it would be super fun to share some relatively inexpensive Halloween costumes with you! I was going to include only costumes under $20, but that was harder than I thought! Needless to say, I bring to you, a dozen costumes under $30!

Keep in mind, these are Canadian prices and the price may change on Amazon from the time I posted this. 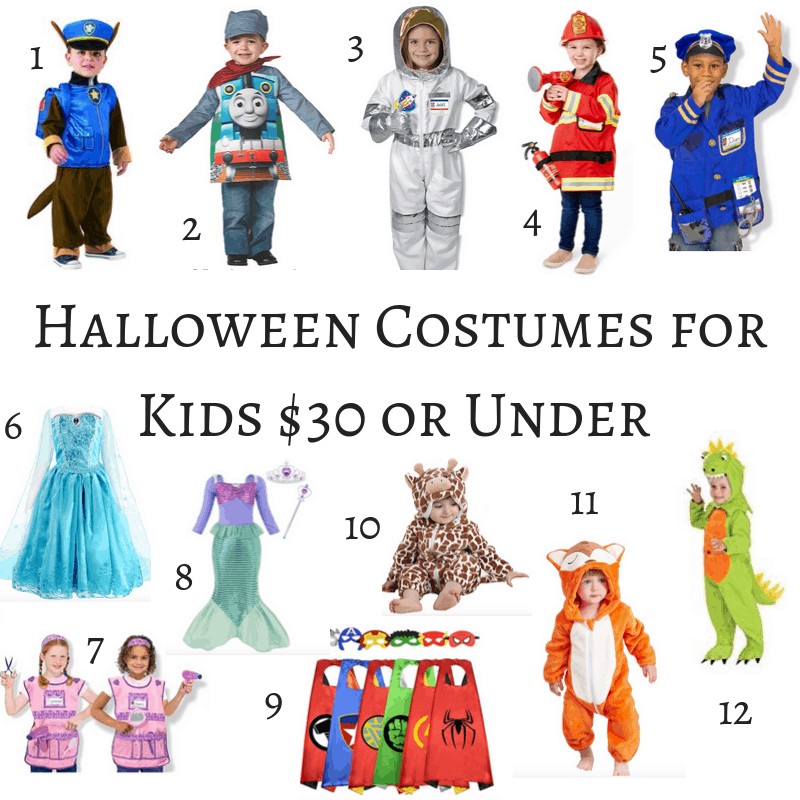 Don’t forget to get your kids a reusable Trick or Treat Bag! They are back and better than ever!!! Did you notice the handles? They are now available with reflective striping to keep your precious ones extra safe on those dark streets Trick or Treating! And those ghosts, they are glow in the dark!

These bags are the perfect size for your little one to carry themselves! They are very durable, the handles are comfortable and they are so fun with classic Halloween prints! 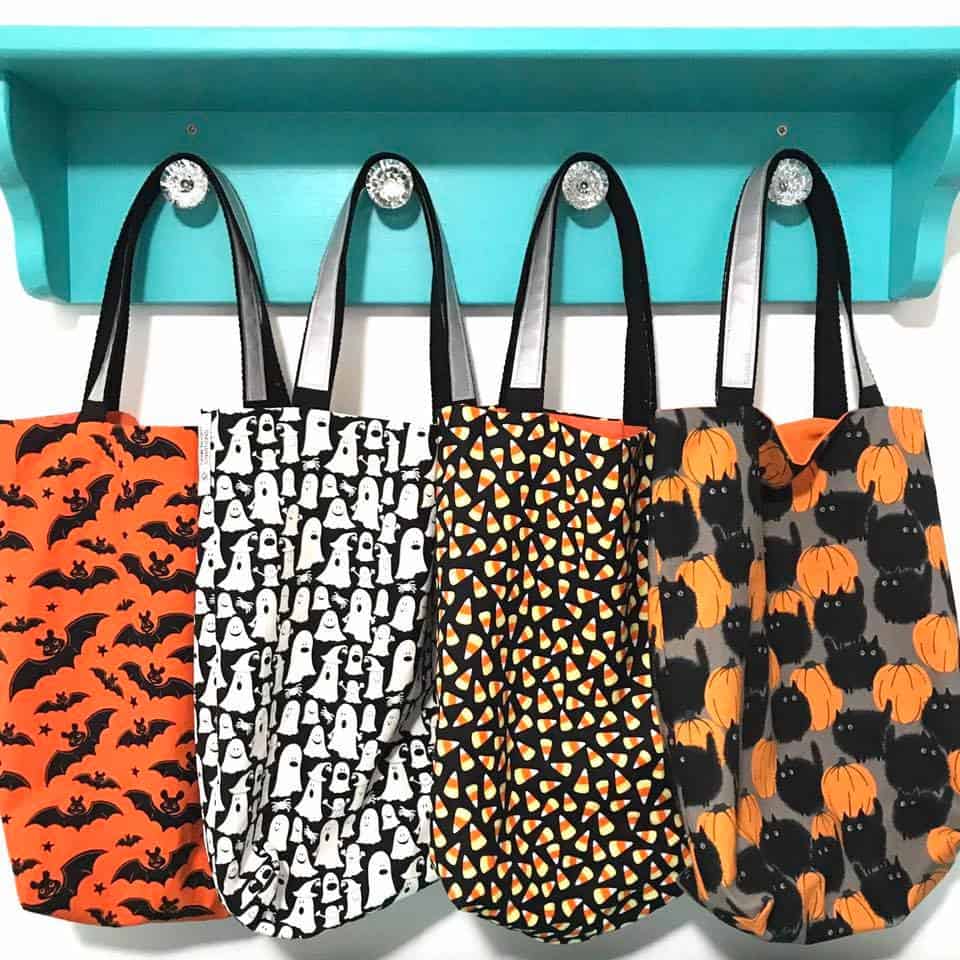 Do you make or buy Halloween costumes? I’d love to know!